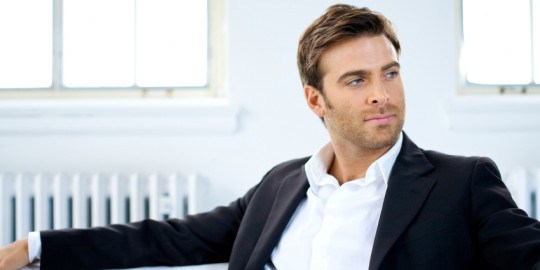 Male circumcision is otherwise known as Foreskin removal. It is the surgical removal of the prepuce, which is the foreskin of the male genitals.

This is mainly done because of religious or cultural influences. It is a practice being done by the two of the biggest religions in the world, which are Islam and Christianity. For others, it is considered as a rite of passage that marks the transition of a boy to manhood.

In recent years, it is commonly done for medical reasons. Circumcision has been seen to improve hygiene, which helps resolve Chronic Urinary Tract Infections. It can also eliminate medical problems such as phimosis, (where the foreskin is too narrow and could cause discomfort) and balanitis (inflammation of the glans penis). Evidence shows that circumcision reduces the risk for HIV infections, and cancer of the penis.

This is a procedure that can be done in any hospital setting; however, there is an advantage in opting to have the Circumcision with a cosmetic surgeon. They are able to do it in an aesthetical method so it would look good once healed.

In our clinic London Centre for Aesthetic Surgery Gulf in Dubai Healthcare City, the procedure is done under IV Sedation with either of our surgeons, Drs. Maurizio and Roberto Viel. The whole process takes about an hour and you would need to stay at the clinic for an additional 2 hours to recover from the sedation. You would be able to go home on the same day. You also need to arrange someone to accompany you home since you are not allowed to drive for 48 hours. Absorbable stitches are used and would dissolve within an average of 7-10 days. However, this may vary from patient to patient.

To read more about circumcision in Dubai as well as the specifics of the procedure, click here.